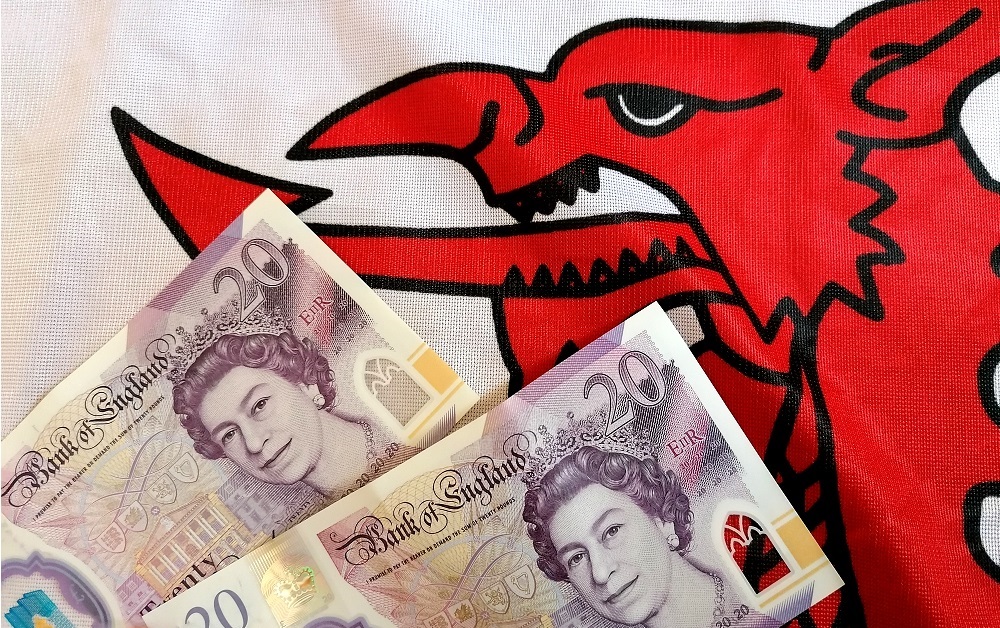 Wales needs to develop a “strong national banking sector” according to the boss of a global IT firm.

Askar Sheibani, the CEO of Comtek Group, which has its HQ in Deeside, argued that too much of the Welsh economy is “owned by foreign companies and investors”.

The IT and telecoms repair service entrepreneur suggested that investors should be encouraged to “invest in our local banks rather than outside Wales”.

The founder and Chair of Deeside Business Forum, who started his business in a garden shed, hit out at high street banks for “deserting towns and communities” and said small businesses are being “suffocated by not having access to finance”.

He argued that the answer is for Wales to grow its own National Development and Retail Community Banks.

In a column for The Leader, he said: “We have a pool of fantastic innovative small businesses that are suffocated by not having access to finance.

“Wales must build its own financial infrastructure with less reliance on outside organisations. Welsh Government must build a strong resilient banking infrastructure that supports only Welsh Businesses and Welsh communities.

He also said: “Throughout the world, National Development and Retail Community Banks have proven track records in making a major transformative contribution to their nation’s economic and social development.

“Unlike private banks that lend during the boom times and radically reduce their lending during economic crises, these banks lend much more in difficult times to save the nation’s economy.

“During the financial crises of 2008 and the recent pandemic, National Development Banks stepped in to increase their lending and support.”

He added: “We are very fortunate in Wales that we have both Development and Community banks.

“The Development Bank of Wales and Banc Cambria (just launched) are supported by the Welsh Government.

“We should encourage Welsh investors, including the government and local authorities, to invest in our local banks rather than outside Wales.

“High Street banks are deserting our towns and communities in order to reduce costs and increase their massive profits for their predominantly overseas shareholders.

“Wales has been relying too much upon inward investment from overseas organisations. Too much of the Welsh economy is owned by foreign companies and investors.