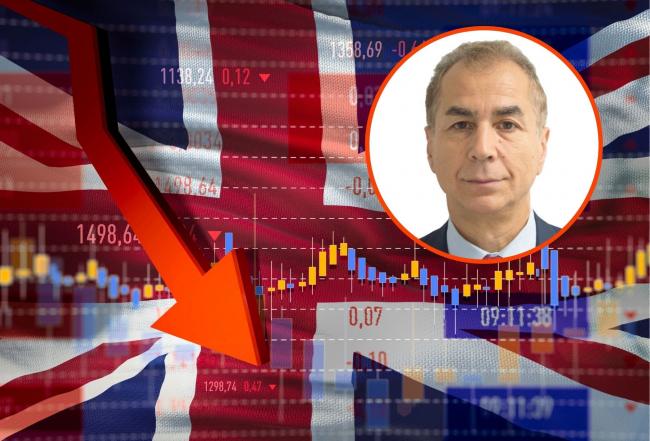 CEO, Comtek Network System and chair of the DBF

Decades of past government failure to deal with the UK’s skill shortages have now reached a tipping point.

Successive and deliberate policies to opt into the most cost-effective route of relying on overseas skilled workers to close the skills shortages gap, have now come home to roost.

There has been very little investment in the country’s education, training and apprenticeship programmes for the past 30 years.

This country used to pride itself on having the finest education and training system in the world. The UK was known for the quality of its engineering, manufacturing and healthcare.

Sadly, the short-sightedness and lack of vision by our policymakers, has dragged the country to the brink of massive economic disaster.

The depressing reality is that our industry and healthcare cannot survive without an overseas skilled workforce at this present time.

How on earth have the successive governments managed to allow the country to end up in this situation? We are now facing a colossal economic and social problem, which is due to the lack of vision and incompetence of past governments.

Now is the time to wake up and change course.

Investment in education and training has to be prioritised fast, even if the country has to borrow money.

Training organisations such as schools, colleges, universities and industry, with the support of the government, must create very close links and produce a long-term plan to reverse the skills shortages and make the country eventually self-reliant on a skilled workforce.

Devolve skills training into the regions to prioritise training according to local conditions.

Industry has also to shoulder the responsibility by investing in training and participating in local apprenticeship programmes.

We need to learn from some of the best practices and the proven initiatives taking place in other regions of the country.

This program allows students to work four days a week at their participating industry in Wales and study one day a week at the university.

This is a great opportunity for aspirational students to work, earn a salary and eventually receive their degree without ending up with the massive burden of a student debt.

My organisation, Comtek, has already used this program with Wrexham Glyndwr University with amazing success.

Comtek has now reached a partnership with the WGU and launched a campaign to recruit further, opening up to six more graduate apprenticeship programs which will commence this February (www.comtek.co.uk).

The WGU graduate apprenticeship program is focused on engineering and computer science which has precisely been targeted to our regional industrial priorities.

This is a unique example of a government, education establishments and industry uniting and working together to tackle regional skills shortages.

There is a proven case that we have the resources, vision and expertise to tackle this problem and stop the country from sleepwalking into a national economic and social catastrophe.