“There can be no fair democracy and sustainable economy without free, professional journalism” 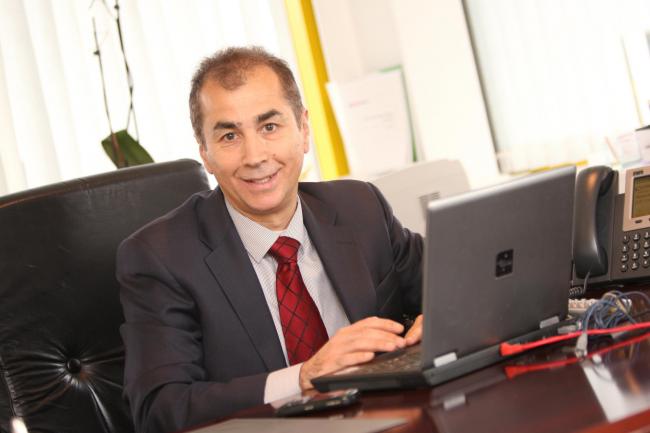 “There can be no fair democracy and sustainable economy without free, professional journalism”

Journalists all over the world are sacrificing their own lives and freedom to keep all of us well informed. They are risking their lives to hold the corrupt rulers, politicians and powerful people to account.

According to the International Federation of Journalists, 2,658 journalists have been murdered within the past three decades and 66 just last year.

Lyra Mckee was a young, talented journalist murdered in Northern Ireland for simply doing her job.

Daphne Caruana Galizia, an investigative journalist, busy exposing corruptions within the hierarchy of the government, was murdered for carrying out her professional duty.

Only a few days ago we witnessed the ruling dictator of Belarus hijack a Ryanair passenger aircraft in order to arrest and possibly murder a young journalist, Roman Protasevich.

This outrageous behaviour shows how frightened these rogue rulers are of journalists and are prepared to put the lives of innocent passengers at risk in order to silence the voice of truth and freedom.

Throughout the world, we hear of journalists targeted by corrupt, powerful criminals and also of politicians frightened of being exposed to the people who they are supposed to be serving.

We have witnessed for the past five years how President Trump treated journalists in the most despicable manner, calling them the enemy of the people.

UK journalism holds credibility and has high standards for its professionalism and integrity throughout the world. If you watch many foreign TV news broadcasts, such as CNN and Aljazeera, you will be surprised to see how many of their senior journalists are British.

British journalists have the best brand globally for their independence and integrity.

Sadly, just like any other professional sectors, you will encounter corrupt and undesirable individuals within journalism too.

Whenever dishonest, crooked journalists are identified; those who are terrified of honest and professional journalists indulge in an onslaught to weaken the sector.

These undesirable journalists, such as Martin Bashir, create a great opportunity for those who would be wise to avoid investigation to discredit the whole sector.

Journalists are an integral part of our democratic system. Unfortunately, their heroic works have never been appreciated and recognised.

This profession has always been prepared to make the ultimate sacrifices to keep us all well informed, even reporting from warzones.

They have been tortured, murdered and incarcerated throughout the world.

They make a huge contribution to our economy.

We witnessed how our local press worked throughout the pandemic to keep us informed and safe. Journalists are some of the most poorly paid professionals but they are passionate about their jobs.

We cannot rely on social media to receive credible information as it is not regulated, so can be highly dangerous.

Our local journalists are constantly promoting our businesses and the region for investment. They support our democracy during the elections. They are an essential part of our communities. They vigorously hold the powerful, the governments and politicians to account.

I believe our journalists are forgotten heroes. We must not allow one bad apple to taint the rest.