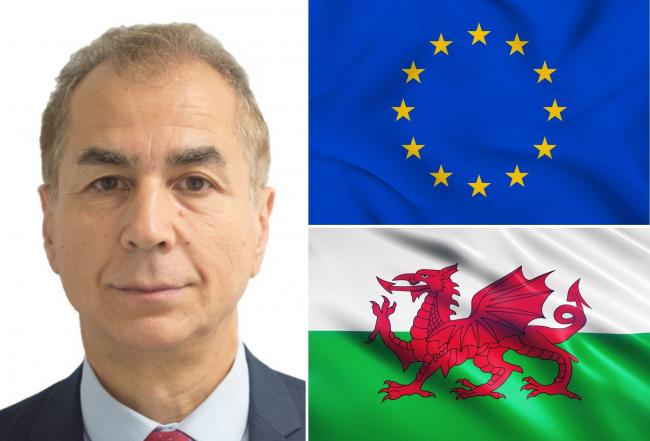 UK businesses, especially in North Wales, have demonstrated strong resilience and most have performed better than the economic predictions.

The main reason for the economic bounce back was the furlough scheme, which mirrored that of Germany’s normal economic support policy of intervention during financial crises in order to save the economy and jobs.

As the businesses are opening, these furloughed high skilled workers have resumed work and production. The machines which were lying idle for a while have started producing.

The economic downturn from the pandemic will be short-lived, as long as we are all very vigilant and the UK and Welsh governments do not attempt to completely stop their support.

In contrast, during the 1980s, 1990s and 2008 economic crises, the UK government did not provide economic support and allowed many good quality, viable businesses to go bust; permanently damaging the economy and jobs. Hopefully, we have all learned a lesson from the past.

In this current crisis we have also witnessed the key roles which devolved nations can play.

The Welsh government’s targeted support not only saved many viable businesses, it also had a major positive social impact within the most deprived communities in North Wales.

This again signifies how the powers passed to a devolved nation can enhance the social and economic wellbeing of the whole of the UK.

Welsh government’s development bank (DBW) also targeted its support to areas of the economy that were missed by the UK government and the large international banks.

The Office for Budget Responsibility (OBR) predicts that, although the UK economy will almost fully bounce back from the pandemic, it’s economy and eventually the jobs market will suffer for decades due to Brexit.

We are now facing mountains of bureaucratic paperwork in order to trade with the EU.

Some of the EU businesses do not want to go through the bureaucratic hassles of purchasing or selling to UK companies.

The only way my organisation can maintain a good trading relationship with EU businesses is through our Belfast or German offices.

The UK has already seen a dramatic drop in exports to the EU. Building trade deals with most countries outside the EU is now proving to be a long and horribly complex process which will take many years to achieve.

The Welsh government administration has proved its maturity and economic competence during the pandemic.

If Wales has greater power to manage its economic activity and was allowed to have its own direct independent trading relationship with the EU; it would deliver significant economic growth and social wellbeing.

Sadly, the UK government will not grant further autonomy to Wales and will very likely erode the autonomy it presently has.