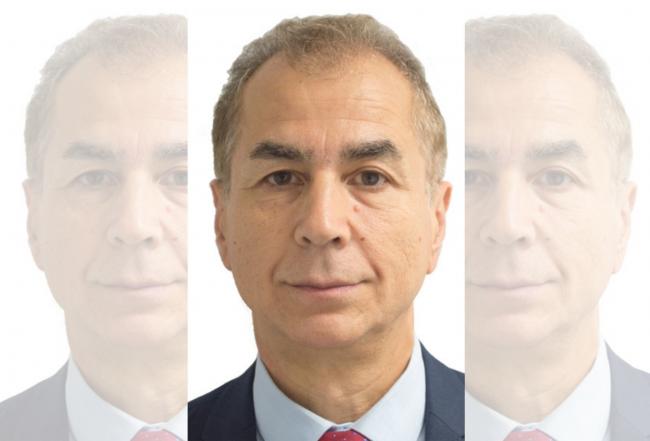 North Wales has, in the past, opted in to smaller, piecemeal broadband projects with substantial public funding. This practice of focusing on smaller projects, whilst it may be beneficial in the short term, is not cost effective in the long run.

North Wales’ digital connectivity is still well behind most parts of the UK, despite millions of pounds of public money poured into the pockets of some major broadband providers.

Giving away massive sums of taxpayers’ money to the private sector to deploy piecemeal broadband projects is costly and wasteful and must stop.

This type of approach allows the LCR to be part of the decision making and be part owner of the digital network infrastructure.

It allows the LCR to engage in all the decision -making processes. This type of co-investment between the public sector and the private sector in infrastructure projects has long been in practice in many parts of the world.

The joint venture investment approach has a proven track record of being far superior for return on public investment, rather than just giving the money away.

The Welsh Government and the local authorities in North Wales need to go back to the drawing board and come up with a totally updated strategy.

We will have a far greater sustainable, gigabit-speed quality broadband in all corners of North Wales if we opt to deploy comprehensive, large scale Fibre Optic Networks as a backhaul/spine.

This will allow all the small localised networks to be easily and cheaply connected to the spine.

This will also make it much more economically viable for gigabit-speed wireless and 5G providers, such as Vodafone and O2, to make connections.

A comprehensive large scale backhaul digital connectivity as a joint venture between the public sector and the private sector will deliver a much more cost-effective infrastructure rollout.

It will also make it viable for small local businesses to play a part in the deployment. A large- scale Fibre Optic network deployment makes it economically viable to cross-subsidise the rural locations which are not normally commercially viable.

The public sector as a co-investor will not only receive a financial return on taxpayers’ money, they will also push through their social agenda.

This is common-sense, both financially and socially. A great way of deploying key infrastructure without wasting public money.

All future investors in North Wales will demand high-quality, high-speed broadband before they make their investment decisions.

The economic future of North Wales will be dependent on how well we design and deploy a sustainable, high bandwidth capacity wired and wireless broadband network reaching all parts of the region.

There is a small window of opportunity now for the six local authorities in North Wales and the Welsh government to follow the Liverpool City Region’s model and opt for a more innovative and sensible digital infrastructure investment rollout.